The site has been optimized for IE11 and above. You should update your browser.

Tend to Your QA Over Time for Optimum Quality

The first Bug Bounty was offered by Netscape in October 1995, who decided to reward users who could identify and report security bugs in the Netscape Navigator 2.0.

In 2011, Facebook and Microsoft launched an international program: The Internet Bug Bounty. This program rewards users who discovered vulnerabilities in the main founding tools of the net (Apache, PHP, Ruby, etc.)

A Bounty bug is a reward that a company offers to anyone who finds security holes in a given area, whether it be on a website, mobile app, or an API, etc. This is now a very popular model because it allows for efficient testing, thanks to the crowd effect, which quickly detects critical flaws.

StarDust Testing offers this same approach to preserve the quality of the user experience by offering you a functional bug bounty service.

Concretely, we launch testing missions with a subscription (1 hour/day) in our laboratory or through our community of QA testers. Testers explore your digital service and hunt down bugs. The amount of the reward varies depending on the type of bug reported and how it is documented. If the bug has already been discovered, it is not re-compensated for.

A functional bug bounty guarantees the preservation of your users’ customer experience and is key in improving your conversion rates and avoiding user churn.

Key Points to Our Approach

Request for a Quote

A Short Guide on Crowdtesting

Guillaume Blanc
Technical Manager
StarDust’s services have allowed us to increase our lead generation by nearly 20%, and our rebound rate has improved by 6%.
READ MORE TESTIMONIALS FROM THE BANKING INDUSTRY

Jean-Yves Simon
Chief Product Officer
After having corrected the bugs that you showed us, we have doubled our mobile device conversion rate.
READ MORE TESTIMONIALS FROM THE BUSINESS DEVELOPMENT INDUSTRY

Rony Amar
E-Commerce Director
Launching our new website increased our conversion rates by 7% compared to the same time last year. StarDust has undeniably contributed to this success by supporting the launch of our more efficient, ergonomic, and user-friendly website.
READ MORE TESTIMONIALS FROM THE RETAIL INDUSTRY 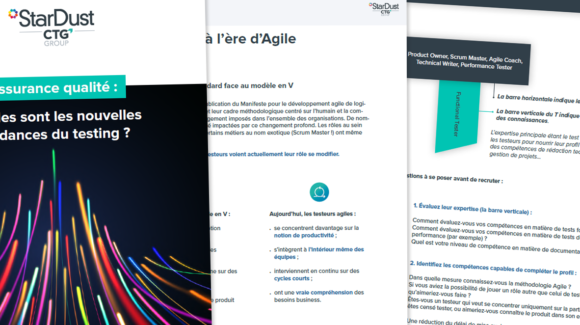 All, White Paper, All

Quality Assurance: What are the latest software testing trends? 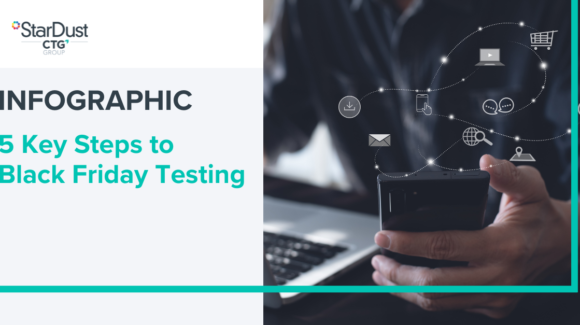